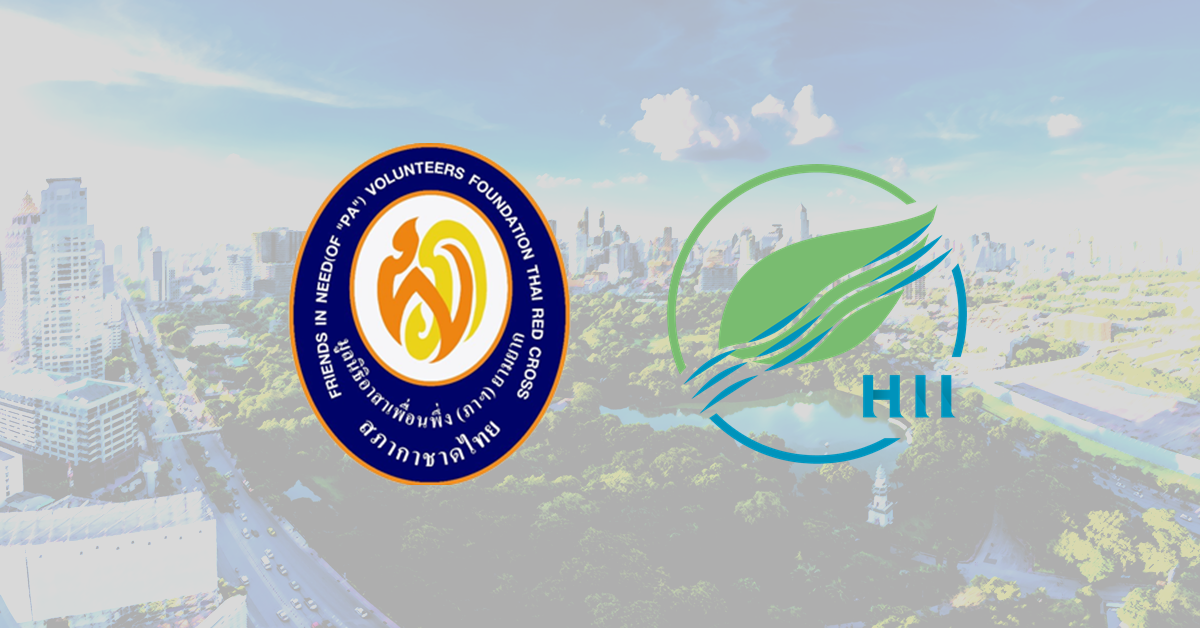 Collaboration with Friend in Need (of “Pa”) Volunteers Foundation, under the Thai Red Cross

HII, as the collaboration partner of Friend in Need (of “Pa”) Volunteers Foundation, has operated “Community Disaster Preparedness for Sustainable Development Project”. The objectives of this project are to create the community network for dealing and managing disaster situation, apply science and technology on disaster warning system that could mitigate the risk, build the network of people, data, and management. Enhance capacity of community to monitor the disaster situation, including water level, rainfall in high-risk area. The project focuses on working with local communities and natural resources and environmental informatics operators at the provincial level that could effectively expand practical and applicable ideas in the future.

In addition, the project has been expanded with the Automated  Telemetry that installation along the Mekong river which helps to monitor weather, rainfall, and water level in Lao PDR. The project is emphasized on supporting sustainable warning system at water streamlines which flow into the Mekong river, the streamlines that are lack of data collection. The project promotes the data integration in water resources and weather into a national data center which later would be utilized in the ASEAN region.

On July 24, 2561, a massive flash flood of 5,000 million m3 flooded over Sanam-Sai, Attapue Subdistrict in the South-east region of Lao PDR, the incident caused by Xe Pian-Xe Namnoy hydropower dam breaks. There were 27 casualties, 130 people disappeared, and 1,300 households have lost their shelters, all agricultural land, transportation, and livelihood have been completely destroyed, the incident was remembered as one of the most hydrological destructive disasters ever occurred in Lao PDR. From the incident, the director of DTI has acquired the significant water data that was recorded by 8 Automated Telemetries Station and reported the situation to the Ministry of Science and technology, Lao PDR.

They had been following the situation through news, and concerns about the affected people in Lao PDR, therefore, on the occasion, they demanded the assistant from Friends in Need(of “PA”) (the foundation mission is to reach out to the people who are in need of help) Volunteers Foundation (FOP), Thai Red Cross who has donated THB 2,000,000 to the Lao PDR Ambassador in Bangkok and 1,000 relief bags for solacing flood victims through the Royal Thai Consulate in Savannakhet Province.

On October 28, 2018, both royal highnesses have granted consent to HII’s management team to pay a visit for discussion on the proposal in Hydrological disaster and its warning system management which will be set up in Lao PDR, and the system shall be resulted to benefit both countries Thai – Lao PDR

HII, has developed the Automated Telemetry Station for disasters warning, and, since the year 2012, HII has been cooperating with DTI, ministry of Science and Technology, Lao PDR in installing the telemetry station for 8 stations at Mekong riverbank in Lao PDR. During the severe disaster from 24-27 July 2018, the breaking of Xe Pian-Xe Namnoy hydropower dam, DTI acquired the information from the station to tackle the situation, however, due to insufficient telemetry station in Lao PDR, the warning system could only cover some part of the effected area

In respect to the kindness and wills of both royal highnesses and the foundation, HII has operated “Automated Telemetry Station Installation for Sustainable Warning System at Mekong River Basin in Lao PDR ”, the telemetry station was installed to cover high disaster risk area which would help to warn the people before hydrological disaster incident, including monitoring the situation for planning water resources management which would optimally benefit people of both the countries. On April 29, 2019, Thai delegation led by Dr. Sorajak Kasemsuvan board of the foundation, accompanied by the foundation’s representatives, Thai ambassador in Vien Tien, and HII’s representatives visited H.E. Dr. Saynakhone Inthavong, Vice Minister of Natural Resources and Environment for discussion on ways of cooperation between Lao PDR and the foundation. The minister expressed appreciation for the kindness and generosity from Their Royal Highnesses through FOP and was willing to consider receiving supports on disaster management. The support from FOP included the installation of 11 Automated Telemetry Stations with their maintenance procedures, the workshop on the practices on a hydrological disaster warning systems, including rescue and mitigate the affected people.

In the meeting all participant agreed to organize a working group who will operate the project from both sides Thai – Lao PDR, in this regard, on March 3, 2020, Thailand already set up the working group, and Lao PDR is on the process 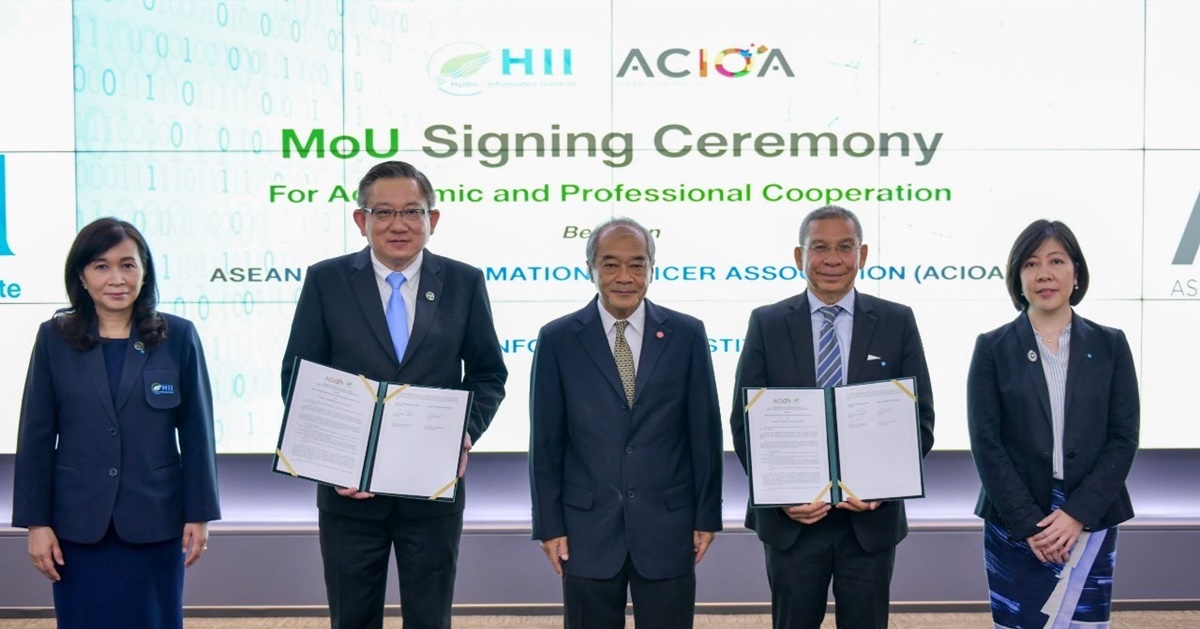 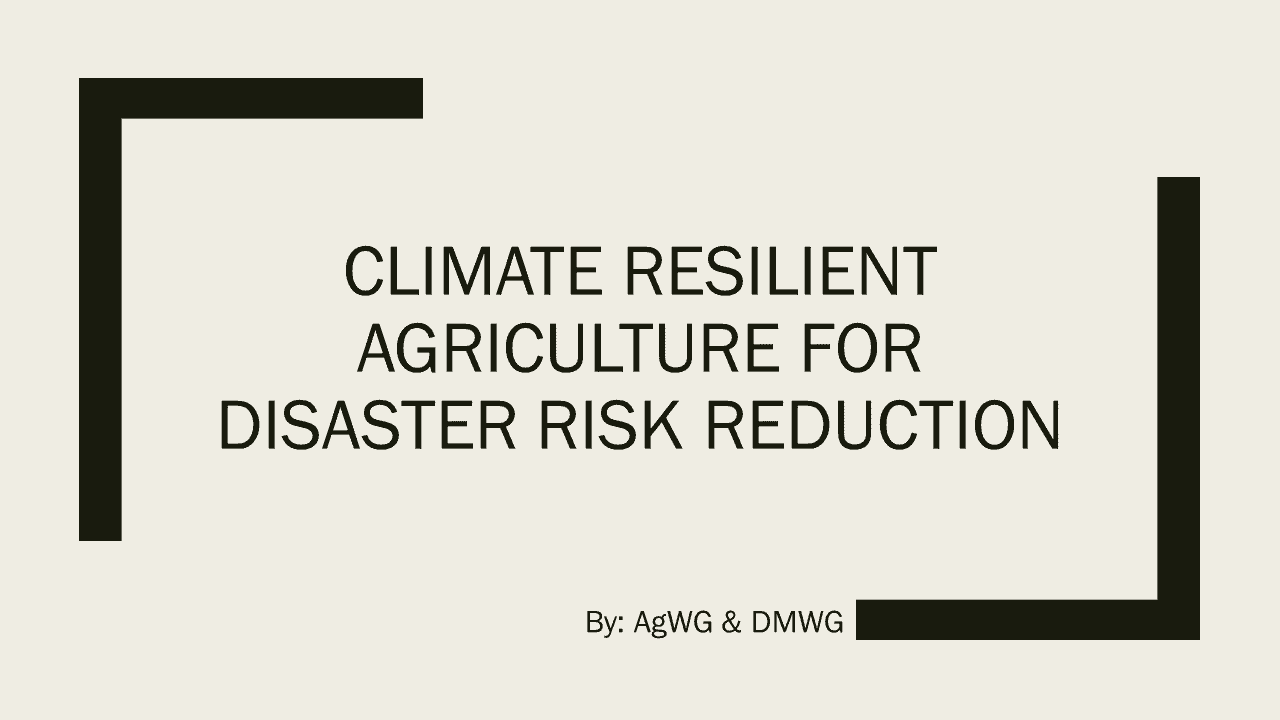 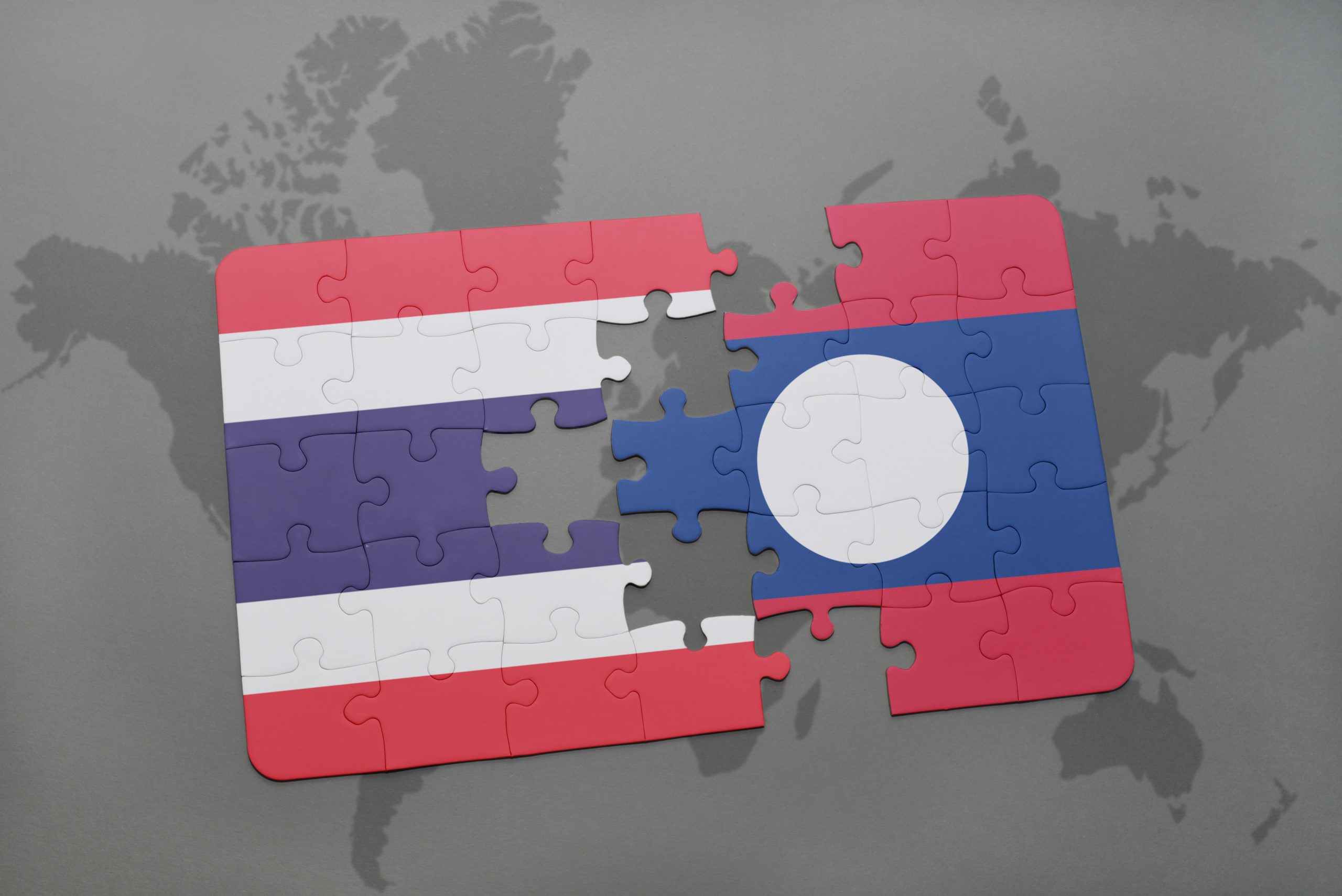