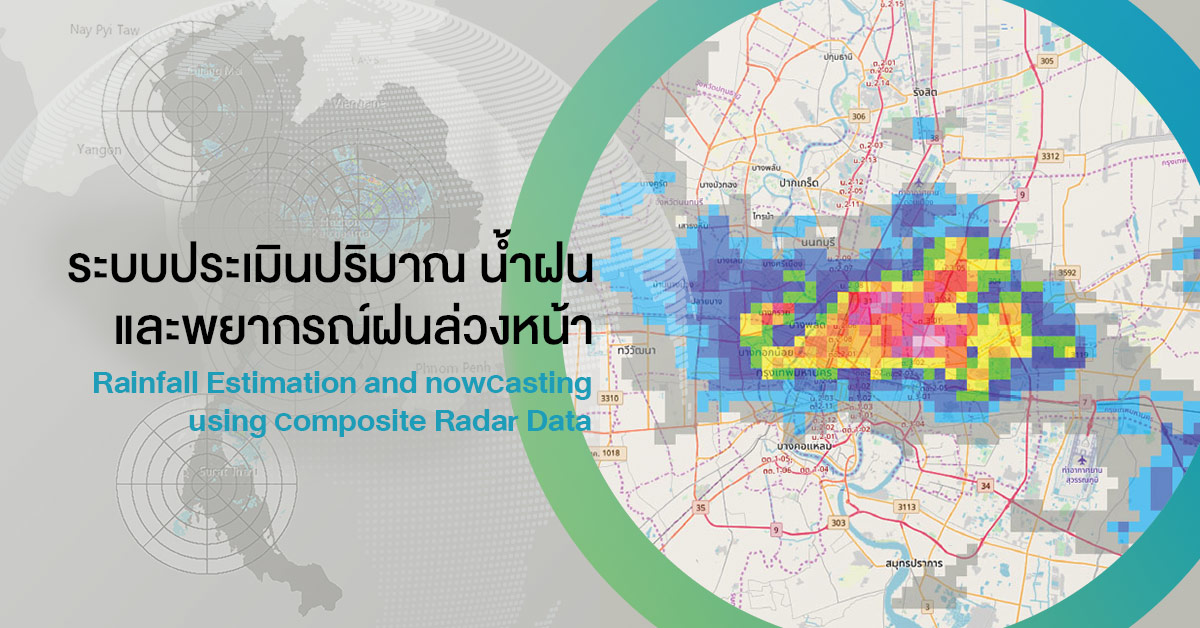 Forecasting of Heavy Rain in Bangkok

On 7 June 2019, heavy rain in various areas of Bangkok and the accumulative rainfall exceeds 100 millimeters within 1-2 hours and caused  floods in many major roads.

The Podul and Kajiki Tropical Storm

During 29 August – 4 September 2019, heavily rain in many provinces in northeastern of Thailand due to the influence of Podul and Kajiki tropical storms caused serious flooding in many provinces, and the most hazardous areas is Ubon Ratchathani province. 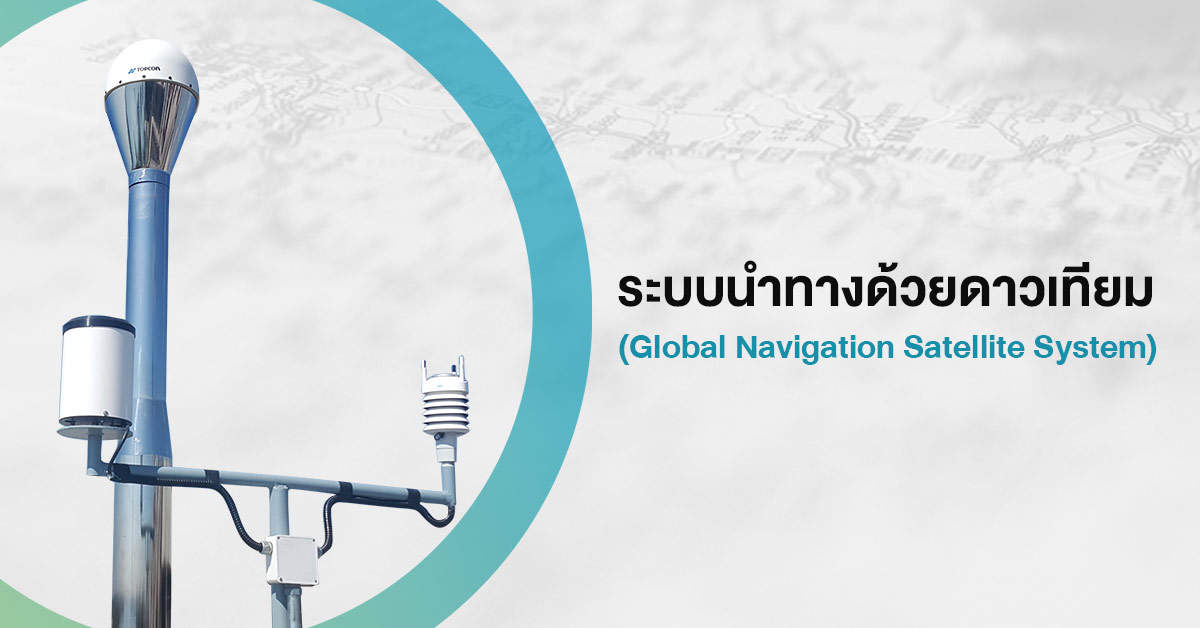 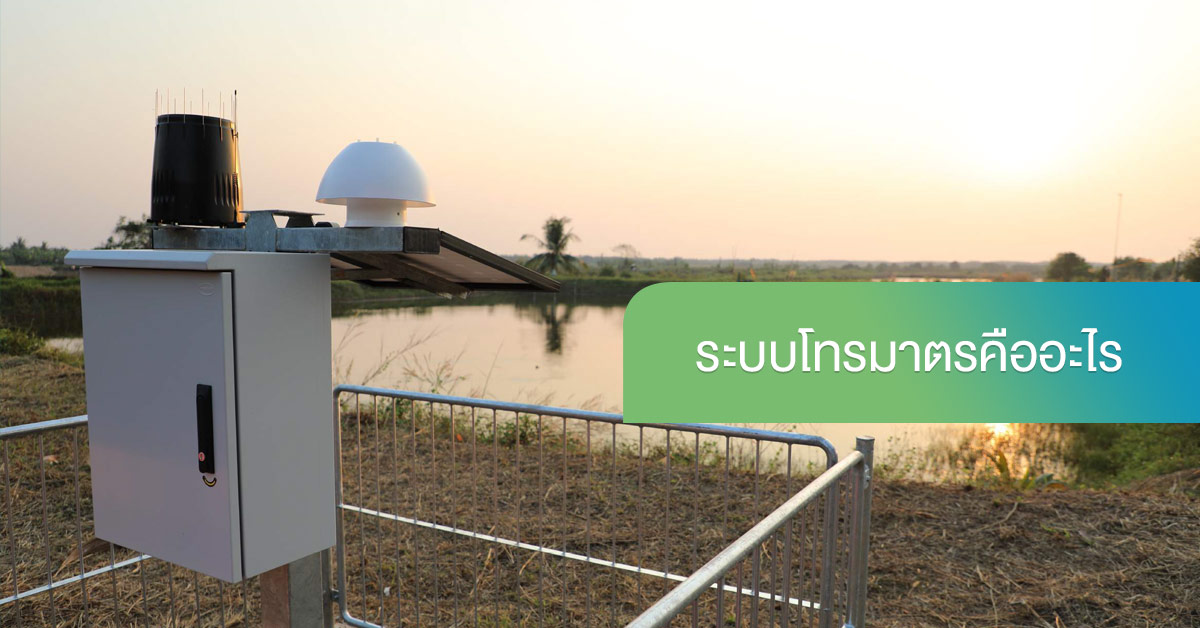 What is Automated Telemetry Station? 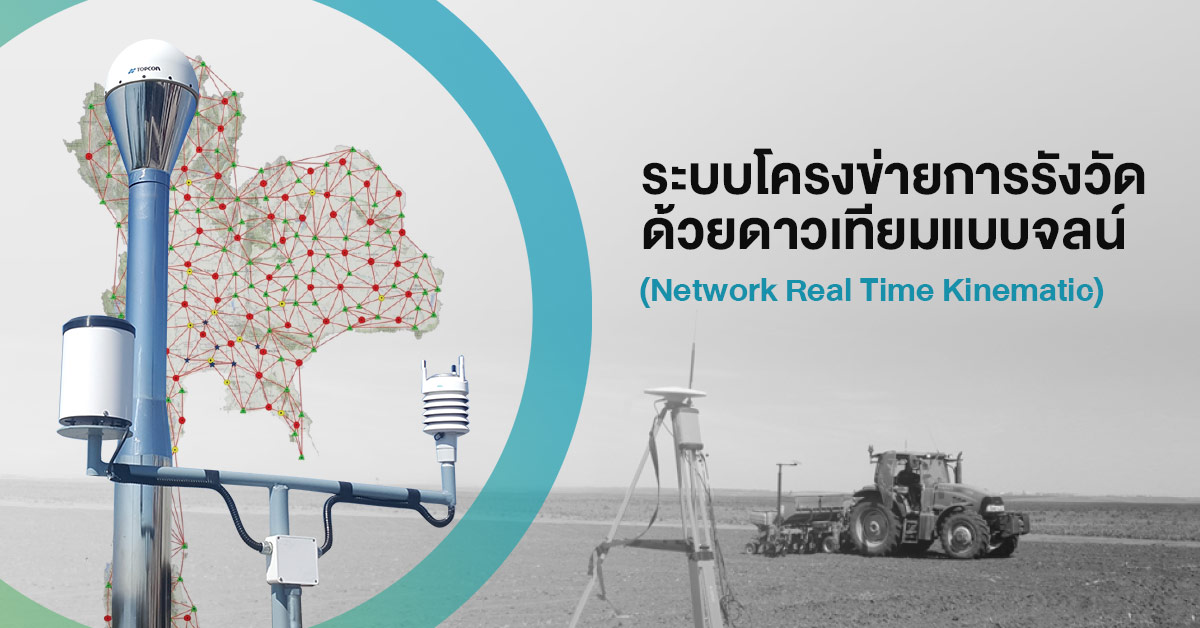